I’ve committed the fix that makes staking stuck when certain blocks with abnormal timestamps are accepted and made a new release v.1.4.1.0.

This is not a fork of any kind, just a routine fix. I urge everyone to upgrade ASAP, especially stakers.

I’ll explain the bug later tonight. Many thanks to everyone for the patience and help (especially to @Gnasher) during the last few days. 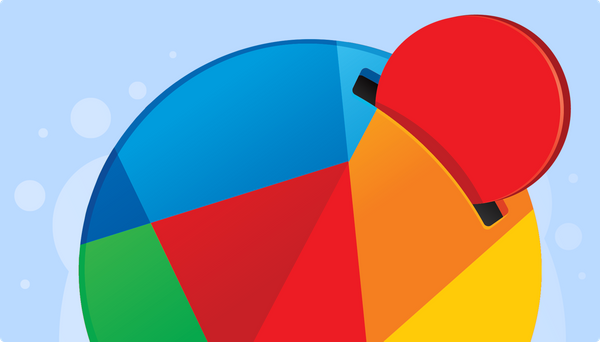 Sorry guys. I’m on a business trip so only saw this last night. I’d like to clarify some technical details. First, it’s incorrect to say the Reddcoin